The nuclear accident at Tokyo Electric Power Company’s (TEPCO’s) Fukushima Daiichi Nuclear Power Station (FDNPS) has left TEPCO under a huge pile of debt. At the time, there were arguments in favor of dissolving TEPCO, the liable party, but due to the Japanese government’s generous support, the company continues to exist to this day. In this article, we attempt to throw light on the reasons why TEPCO was not bankrupted. 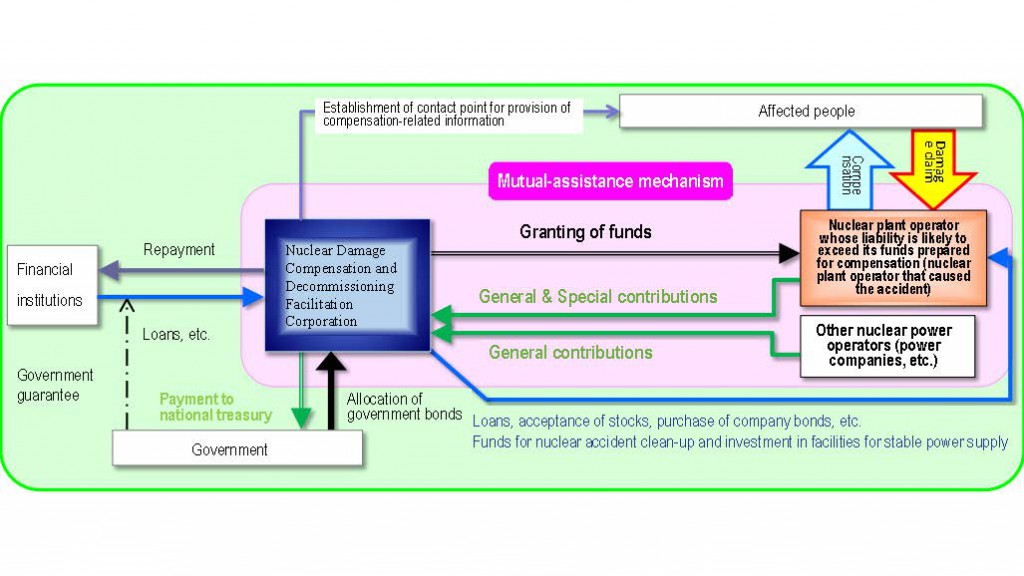 Table 1. TEPCO and the Government’s Burden Sharing in the Overall Funding to be Secured for the Fukushima Nuclear Accident and Related Work