(Published in Japanese on June 23) 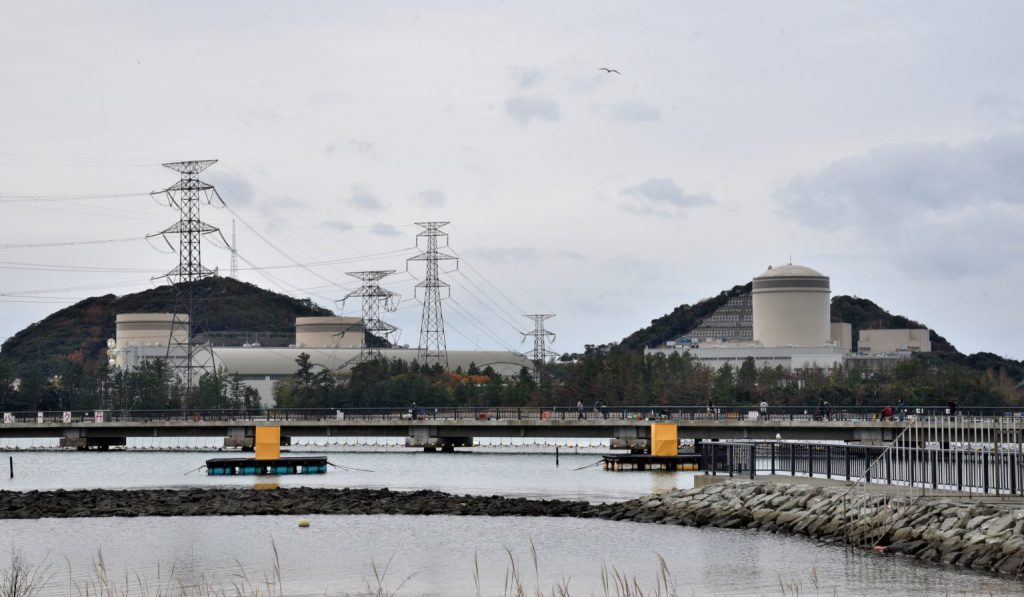 This is the first time that a nuclear power plant that is over 40 years old will be restarted under the rules, implemented after the accident at TEPCO’s Fukushima Daiichi Nuclear Power Plant, that in principle limit the operation period of nuclear power plants to 40 years. However, it is expected that the reactor will only operate for about four months at the most because the “facilities for responding to specific serious accidents” (so-called anti-terrorism safety measures) are not expected to meet the October 25 deadline for installation and the reactor will need to be shut down after that date.

On October 21, nine residents of Fukui, Shiga and Kyoto prefectures filed a provisional injunction with the Osaka District Court to stop the operation of the Unit 3 reactor at the Mihama Nuclear Power Plant. They argue that the facilities of the plant, which has been in operation for more than 40 years, are deteriorating and unexpected problems are possible, and that there are many active faults in the vicinity of the Mihama plant, which could cause a major earthquake.

The Unit 3 reactor at the Mihama Nuclear Power Plant is an aging reactor that has been in operation for 44 years since December 1976, and has been shut down for 10 years since May 2011. In particular, if the deteriorated pressure vessel is cooled rapidly by activating the emergency core cooling system (ECCS), it could be destroyed instantly. The destruction of the pressure vessel could lead to a radioactive disaster that would be more severe than the Fukushima nuclear accident. If such an accident were to occur, it is clear that Kansai Electric Power would go bankrupt and be unable to take responsibility for the accident. It is also clear that in the event of a severe accident, an effective evacuation would not be possible, and serious exposure of the residents would be inevitable.

Kansai Electric Power needs to learn from the 2011 Fukushima nuclear power plant accident: even after 10 years, the nuclear disaster in Fukushima continues. The “40-year rule” based on the lessons learned from the Fukushima nuclear accident must not be allowed to fall by the wayside. Kansai Electric Power Company should abandon the restart of the Mihama Unit 3 reactor and it should be decommissioned immediately.