Japan and India: together on the wrong side of history 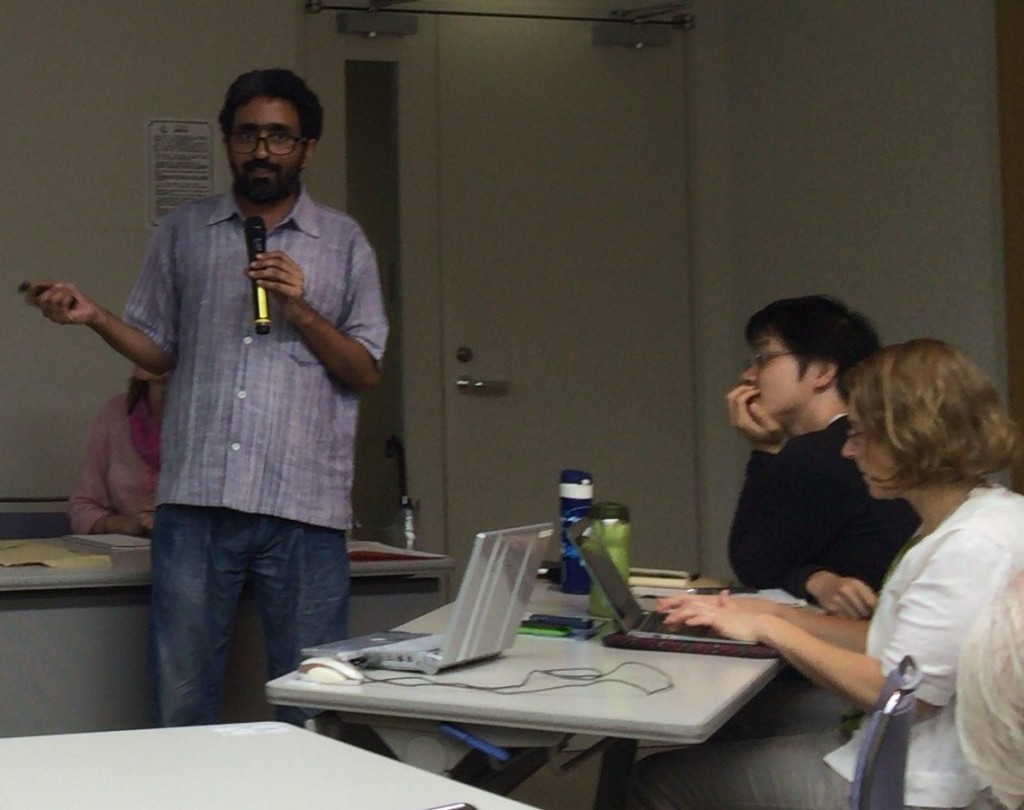