Who’s Who: Nataliya Gudziy From Ukraine with Love—the Strength of Music in the Face of Tragedy 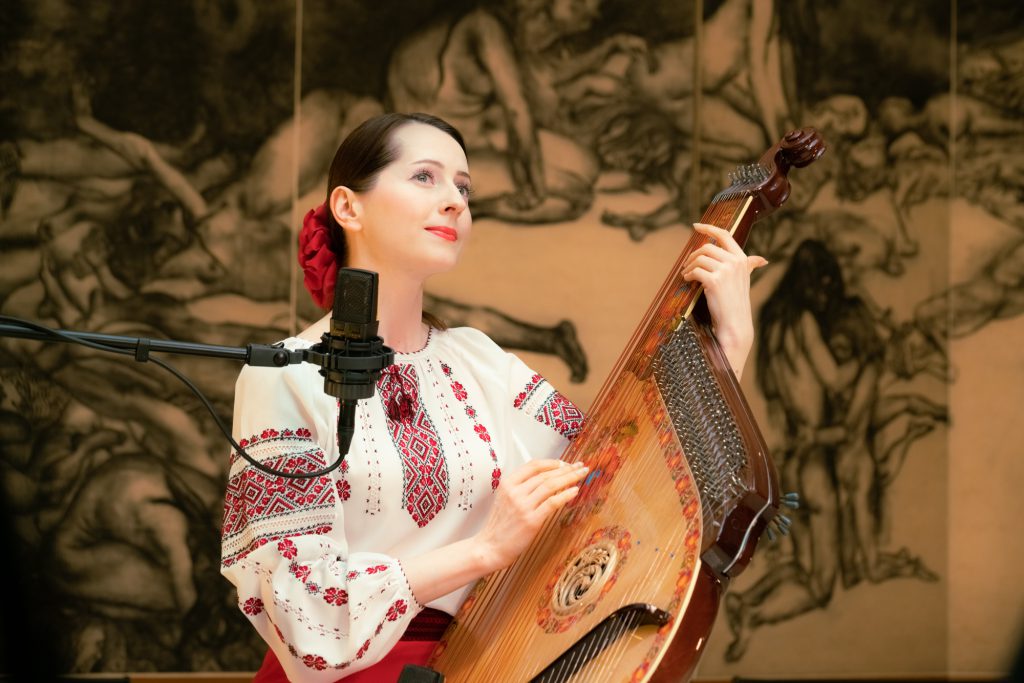 “History repeats itself” — humans have said this so many times. Each time a war or human-made disaster occurs, they utter, “We will never make the same mistake again.” This phrase has been uttered innumerable times, as many as the mistakes that people have made. Nevertheless, what length of time passed between those utterings? A few years? A few centuries? However long it might have been, there have been times in history when people seriously attempted to nurture peace. Humans made such efforts the same innumerable times as the number of those tragedies.

I met Nataliya Gudziy for the first time shortly after she started her career as a musician in Japan. It was when I participated in an event organized by the Chernobyl Children’s Fund, Japan. I empathized with the purpose of the event, which was to address the problem of thyroid damage the young people were suffering after the Chornobyl (Chernobyl ) disaster in 1986. On the other hand, I was also interested in the performance of Chervona Kalyna (“Red Viburnum”), a Kiev-based singing and dancing group of boys and girls. Any group must have a member who serves as its “engine.” In the group, it was apparently Nataliya, with her beautiful voice and impressive presence. She has made a marked growth as a musician ever since, but what is more noteworthy is that she has absorbed the culture of the Japanese language at an overwhelming speed: While listening to Japanese conversations, she understood and acquired the profound emotions involved with the language, in addition to the meanings. She demonstrated the same capability repeatedly as a musician. Her singing of Furusato (“Home”) is a typical example. The song, which most Japanese are familiar with irrespective of age, has been long cherished as a symbol of the love of parents and memories of a beloved home. Nonetheless, for the younger generation, it is rather old-fashioned; it is not a song whose chanting could start spontaneously at young people’s gatherings. However, when Nataliya starts to sing Furusato, the eyes of the audience become full of tears in no time. As she continues to sing, a miracle starts to grow — the emotions that are so truly universal and could not be delivered by Japan-born singers take shape like a picture, spreading out beyond the memories of home or affection for relatives. When she sings Japanese singer–songwriter Sada Masashi’s works and Studio Ghibli’s great songs, Nataliya demonstrates her rare capability of expanding the original song’s vision of the world into different dimensions without difficulty. Nataliya is a present-day “itinerant Ukrainian bard,” or kobzar in Ukrainian. She was a young victim of the Chornobyl (Chernobyl) nuclear disaster, later became a witness of the 2011 Great East Japan Earthquake and Fukushima Daiichi nuclear disaster, and has experienced the invasion of her homeland by military force. It is natural that the words she delivers are meaningful. While deeply understanding what her words may mean, I believe Nataliya entrusts her feelings to the songs – a means that can present greater significance than words and can continuously support people’s minds in both good times and difficult times while history repeats itself. Nataliya is undoubtedly a contemporary kobzar. 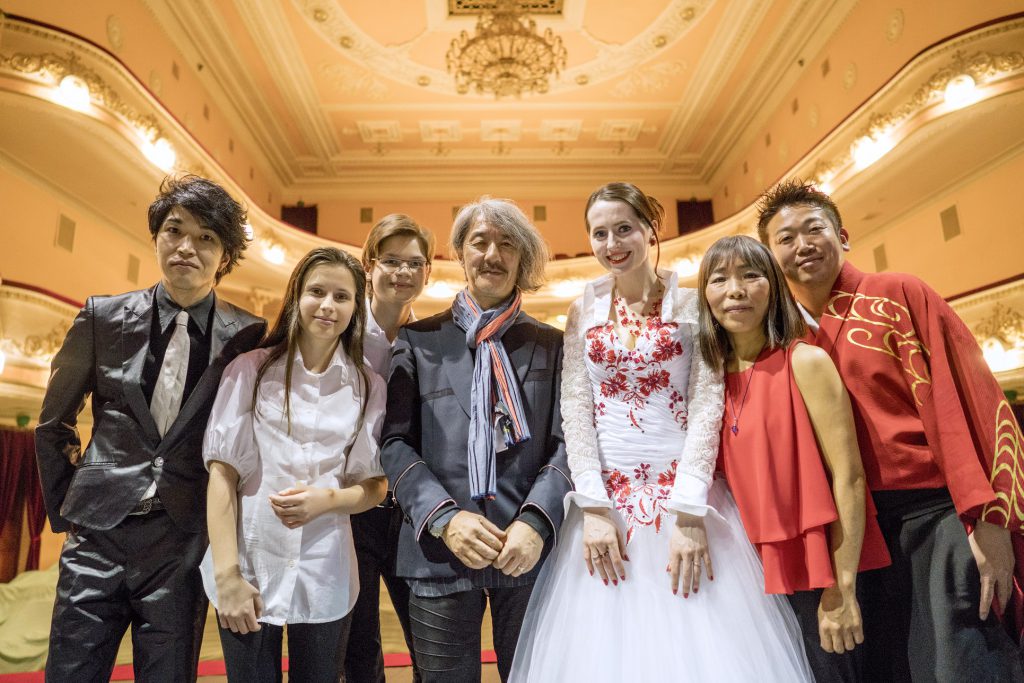