Nuke Info Tokyo is a bi-monthly newsletter that aims to provide English speaking friends with up-to-date information on the Japanese nuclear industry and the movements against it. 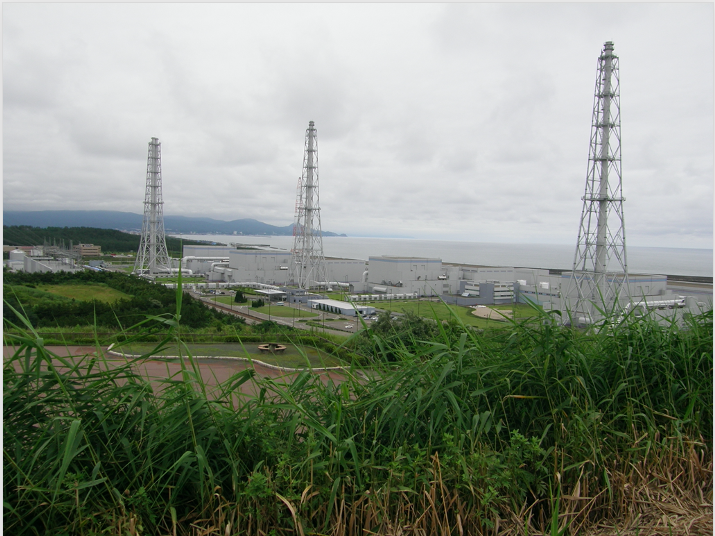 The Kashiwazaki-Kariwa Nuclear Power Station (KKNPS), owned by TEPCO and located in Niigata Prefecture in the northwest of Japan. There are a total of 7 units in this nuclear power station and TEPCO is desperate to restart Units 6 and 7. Although safety approval has already been granted by the Nuclear Regulation Authority (NRA), the local people, through various methods, have so far prevented restarts. This edition of NIT features articles from different perspectives on how and why these restarts have been prevented and what the future may hold.

Niigata Prefecture Technical Committee “Task 1”: Discussion on the Current Situation of the Verification of the Fukushima Nuclear Accident (by Tanaka Mitsuhiko)

Post-Corona Japan, the Quake-Nuke-Maglev Combined Disaster and the Kashiwazaki-Kariwa NPS (by Ishibashi Katsuhiko)

Who’s Who: Ogiso Shigeko, a tough leader in the anti-nuke movement